Email Me When Available We will inform you when the product arrives in stock. Just leave your valid email address below.

The Discreet Ballistics PopStop™ is a proprietary device that eliminates what is commonly known as first round pop (FRP) in suppressors.

Email Me When Available

PopStop™ is a proprietary device (US Patent # 10,145,636 B2) that eliminates what is commonly known as first round pop (FRP) in suppressors. First round pop occurs when oxygen contained in a “cold” suppressor meets unburnt hot propellant. With certain suppressors, first round pop can account for more than twice the impulse noise as the subsequent shot through the same suppressor. PopStop interfaces between barrel and suppressor and utilizes a valve that allows for an injection of inert carbon dioxide into the suppressor via commonly available carbon dioxide cartridges and handheld tire inflators. The result is a suppressor purged of oxidation gas (oxygen) and replaced with an inert gas (carbon dioxide). We’ve tested the effects of PopStop lasting up to five minutes with a one second injection. The effects can last even longer if a condom (or similar) is used to seal the end of the suppressor post-injection.

Using a calibrated Bruel and Kjar 2209 and  Larson Davis LxT-1 sound impulse meters testing yielded a reduction of up to 9 dB by utilizing PopStop. Additionally, PopStop eliminates suppressor flash associated with FRP and can act to cool down the suppressor which helps reduce the POI (Point of Impact) shift commonly observed with certain suppressors. Finally, with one second injections before each shot, PopStop dramatically reduces velocity standard deviations.

PopStop is not intended for use with 9mm pistols as most 9mm threaded barrel shoulders are too short to properly function.

Barrel diameter of 1/2-28 threaded barrels must be a minimum of .590″ to properly time PopStop with the included shims.

A 1/2-28 spacer like the one found here may be required for some .22LR silencers to properly shoulder against the male end of PopStop.

Instructions:
1. Before attaching/threading PopStop™ SAFTEY CHECK the firearm to ensure it is unloaded.
2. Make sure threads on barrel are clean and clear of any debris.
3. Thread PopStop™ onto barrel. Assuming threads on barrel are cut to proper specification PopStop™ should thread on with little resistance.
4. Use included shim kit to position valve in preferred position. Recommend position is (looking down the firearm) pointed RIGHT for right handed shooters, and pointed LEFT for left handed shooters. If spacer is being used it should go against the muzzle shoulder.
5. Thread silencer onto male end of PopStop™. Torque to same spec as you would thread a silencer onto a barrel.
6. When ready to fire, chamber a round in the firearm and press CO2 inflator onto valve for 1/2 second. This will displace oxygen (noisy) in the suppressor and will fill the silencer with CO2 (quiet). Depending on internal volume of silencer the CO2 charge will remain in the silencer for up to 5 minutes – longer if condom (or similar) is used to cover muzzle of silencer 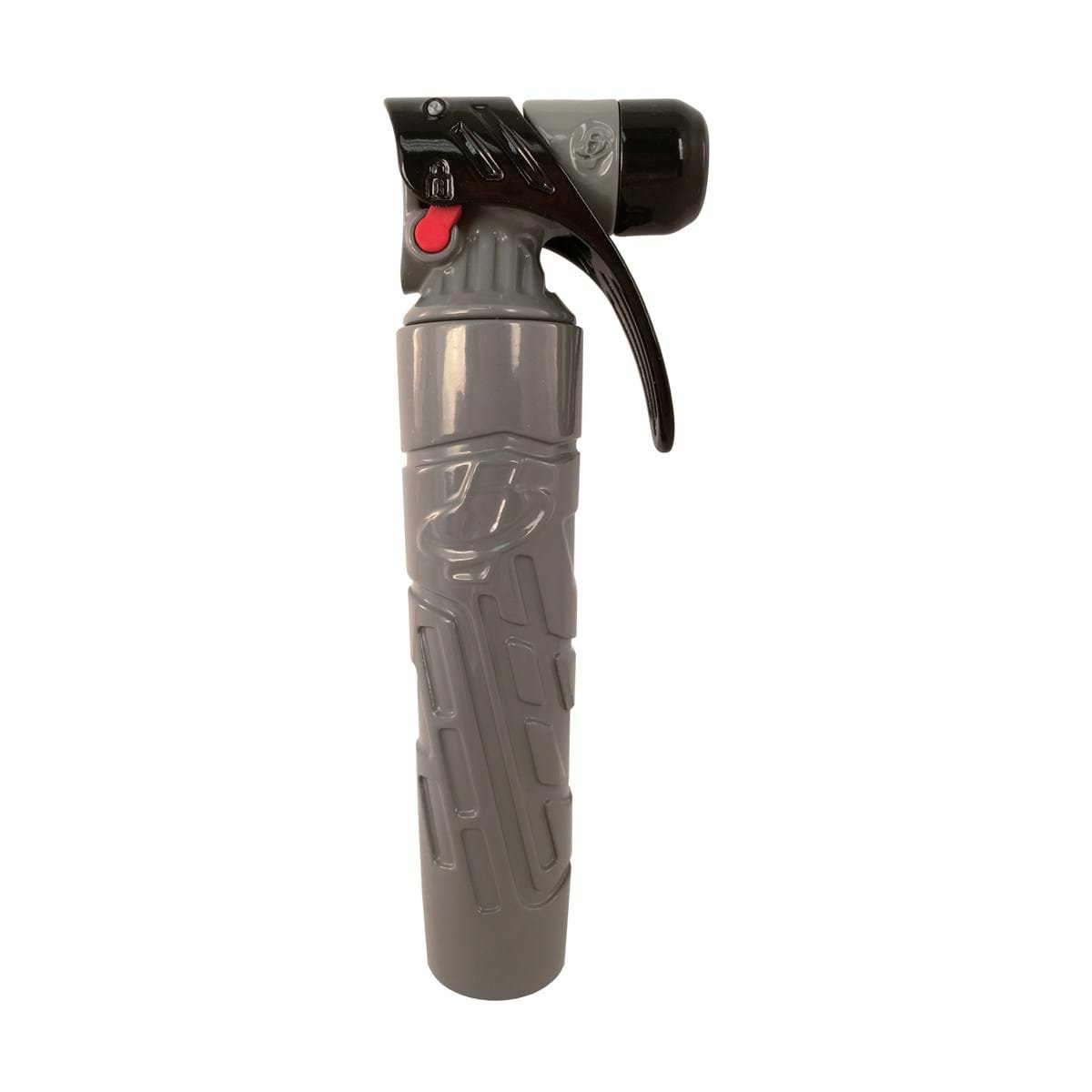 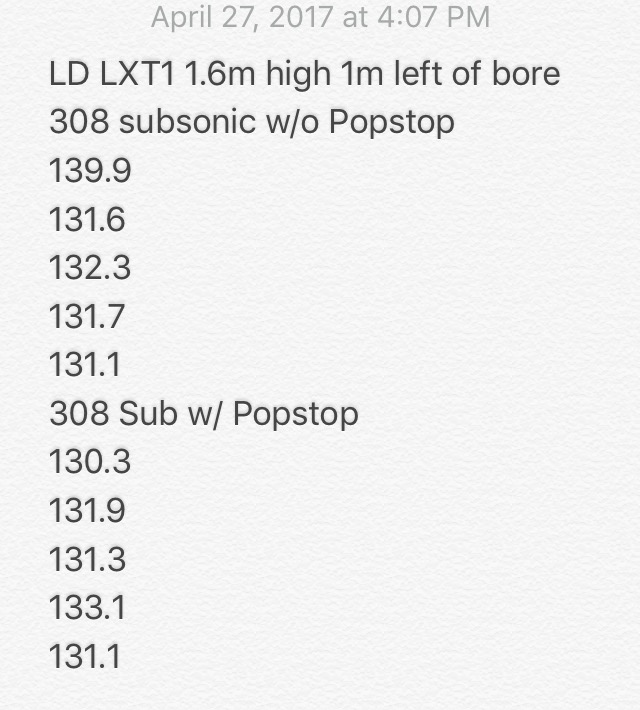 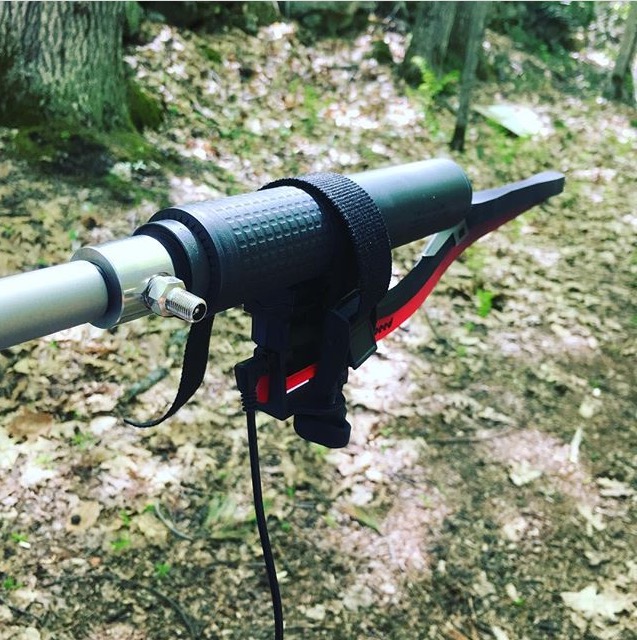 Prototype PopStop™ attached to an AR-10 during supersonic endurance testing.

11/19/2021 - We are shipping ammunition backorders as components become available. Due to unprecedented demand, shipping times will vary. Dismiss