Email Me When Available We will inform you when the product arrives in stock. Just leave your valid email address below.

The Hotline Munitions 308Win 167gr hunting ammunition is optimized for barrels 22″and shorter. We do this by utilizing faster burning powders intended to fully burn in shorter barrels. We utilize a Peregrine 167gr Plainsmaster bullet capable of expanding at velocities as low as 1600fps. Loaded with the best components available. Comes in 20 round sleeves. 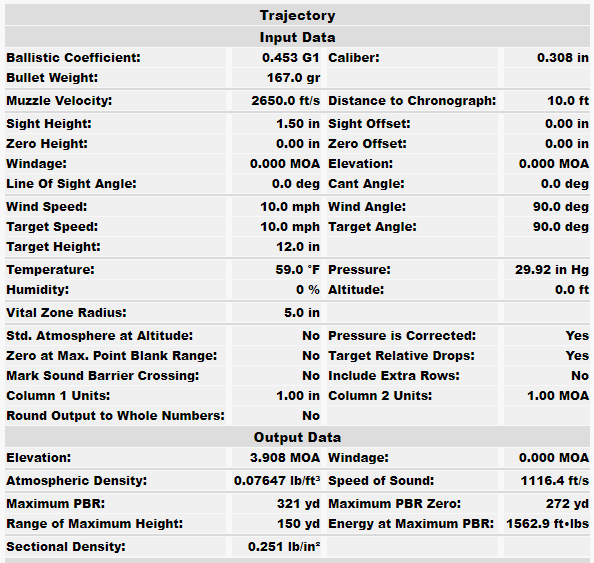 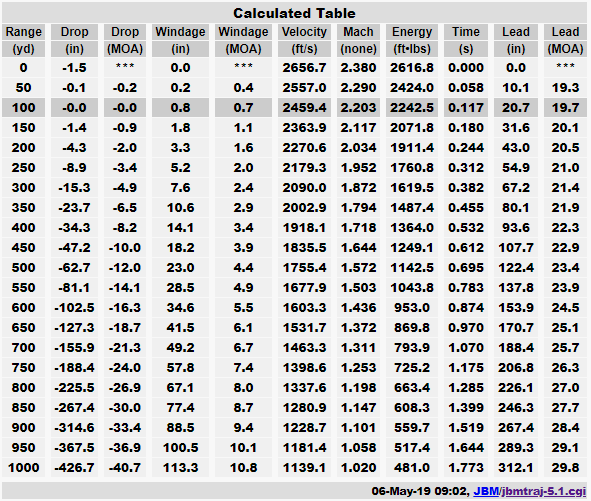 About Peregrine Bullets:
Peregrine’s founders have been machining solid copper bullets since 1986 when a pact began between two passionate hunters to create a monolithic bullet which overcame the shortcomings of traditional lead core bullets. They specifically wanted to address the issues of meat damage and bullet fracturing
Peregrine Bullets are in use widely by professional hunters throughout the globe but particularly on the plains of Southern Africa. A decade’s long feedback loop has existed between Peregrine and these professionals, honing the bullets to excellence. This firsthand experience combined with in-house R&D tools for bullet flight analysis and Computational Fluid Dynamic (CFD) software has resulted in a line of bullets which is unparalleled.
Discreet Ballistics has been working with Peregrine Bullets since 2016 when we approached them to help us to create a more effective subsonic hunting bullet. We are now the exclusive distributors of Peregrine bullets in North America and are currently loading select calibers with Peregrine Bullets under the brand Hotline Munitions.