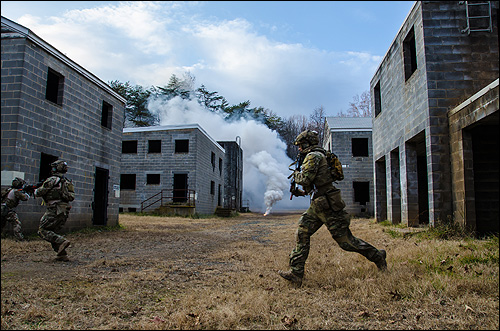 Subsonic ammunition can provide military and law enforcement a solid option when operating in sensitive environments. Much of the ammunition used in today’s combat carbines is supersonic and designed for accuracy at relatively long ranges. The vast majority of Close Quarters Combat occurs within 100M and mission success often relies on stealth of action. The sonic crack of a 5.56 bullet travelling at 2700 FPS is noticeable, whereas the suppressed shot of a 300 AAC BLK sub travelling at under 1000 FPS is nearly silent in comparison. Using subsonic ammunition can enhance the element of surprise giving planners a greater likelihood of mission success.

12/1/2022 - Hunting ammunition is in stock and currently shipping within 1-2 business days. 308Win subsonic backorders continue to be filled ASAP. Dismiss